So What Is Nottingham Famous For? 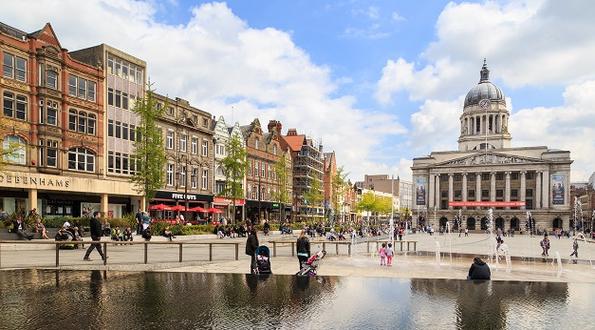 How well do you know your Nottingham legends?

Nottingham is a growing city with a proud heritage and its fair share of famous names that you may or may not be familiar with. We wanted to take a look at some of the cities famous names, and some less famous ones, to help you in your next pub quiz…..

No 1. Robin Hood – The main man, and Nottingham royalty despite the claims of those Yorkshire folk. Steeped in folklore, Robin Hood was reported to have lived in Sherwood Forest around the time of the crusades and as the song goes he ‘robbed from the rich and gave to the poor’. Robin’s merry men included Little John, Friar Tuck, and his lover Maid Marian. His great foe was the evil Sheriff of Nottingham. The story of Robin Hood has been made into countless films and television series over the years, and tourists to the city all arrive hoping to see Nottingham Castle, which never fails to disappoint. Thankfully, the castle is just undergoing a multi-million £ overhaul which will hopefully improve the visitor experience somewhat 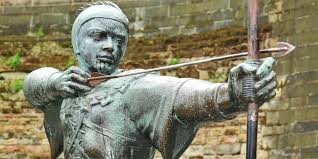 No 2. Brian Clough – Not originally from Nottingham, but as near as we get to a global superstar after Robin Hood. Brian Clough managed Nottingham Forest between 1976 & 1991 and was responsible for the club winning two European Cups, the European Super Cup, the League Title, and the League Cup four times. Originally from Middlesborough, Clough famously also managed Leeds United for 44 days in 1974 - a saga dramatised in the award winning film The Damned United starring Michael Sheen in 2009. Clough also managed another team in the East Midlands, but we can’t for the life us remember what they’re called…. 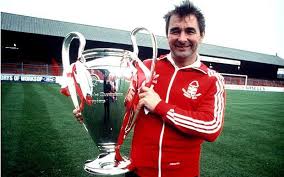 No 3. Jesse Boot - now a global business with over 3000 stores, Jesse Boot’s first shop was opened by his father John on Goosegate in Nottingham’s Lace Market in 1849. Following his fathers death in 1860 Jesse Boot quickly built a large chain of pharmacy’s across the country with headquarters here in Nottingham. The Boots company are responsible for Nurofen & many other drugs that are used every day across the world. The company has changed ownership over years, but it still remains Nottingham’s largest private sector employer. 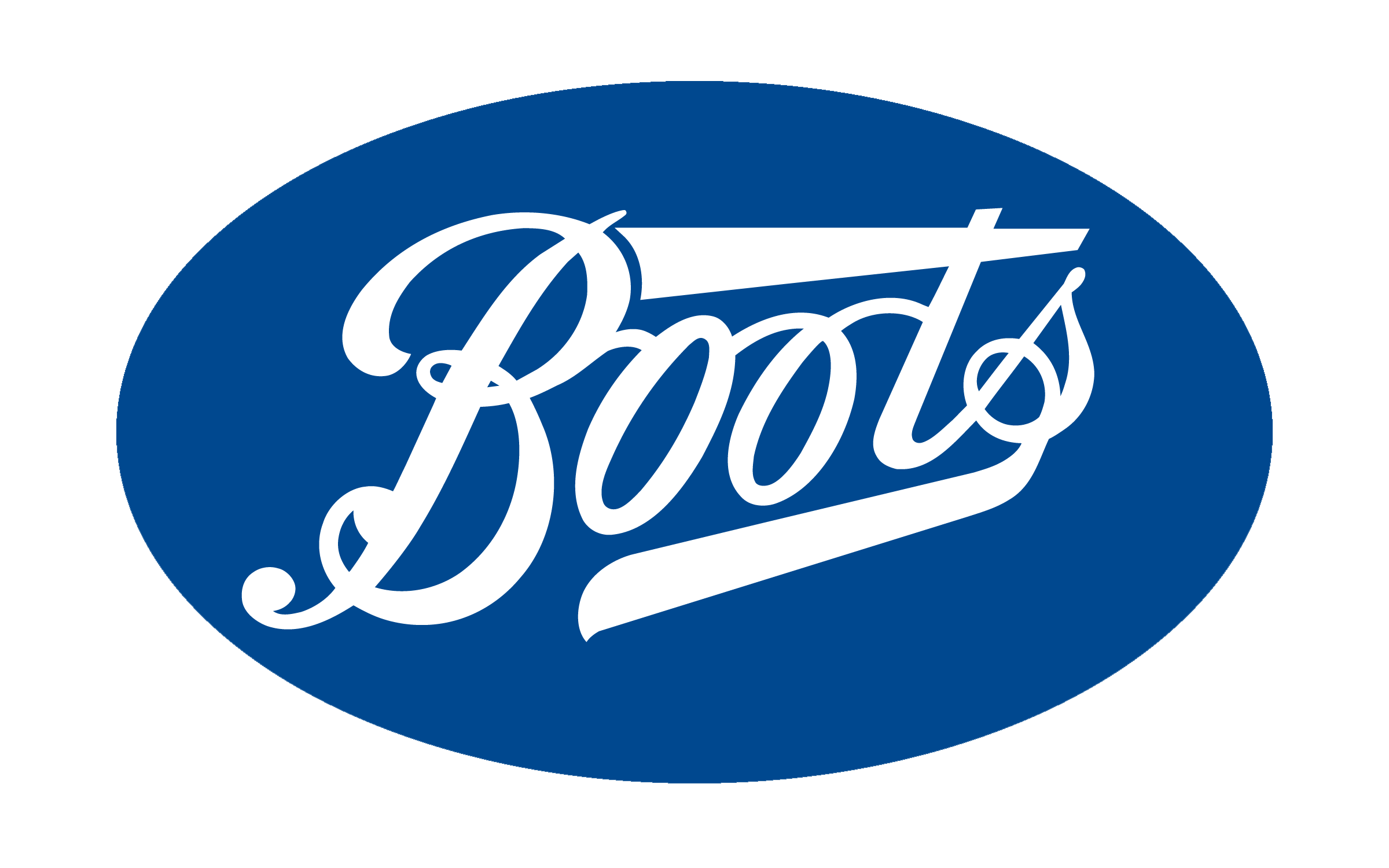 No 4. Torvill & Dean – Who’d have thought ice skating could be so popular…. Perhaps it’s not outside these parts? With dances from Barnum and then Bolero, Torvill & Dean won four successive World Championships and Olympic Gold at the Sarejevo games in 1984 becoming fully fledged Nottingham legends along the way. Their success is largely the reason that the National Ice Arena was built in Nottingham, and they are now to be found judging celebrity ice skating on television and had a film made about their story that was released in 2018. So mad are we in Nottingham, for all things Jane & Chris, they even have a 1980’s housing development in Wollaton named after them! 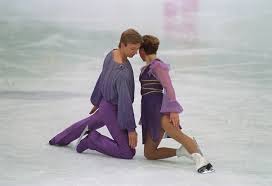 No 5. John Player – In hindsight perhaps not a figure to celebrate, but a hugely prominent industrialist that played an enormous part in the growth & prosperity of the city from the late 1800’s. John Player & Company were for many years Nottingham’s largest private employer, employing over 11000 people at their peak in the 1950’s. The company built 3 large factories in Radford, but production then switched to state of the art facilities at the new Horizon building in the early 1970’s. The Horizon factory in Lenton, and the prominent bonded warehouse buildings on Wollaton Road were demolished in 2019 as cigarette popularity continued to decline and production moved overseas. 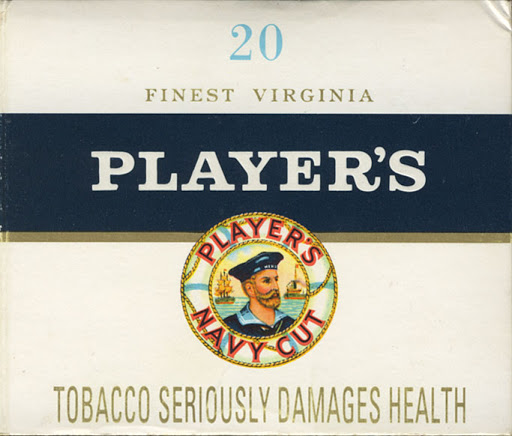 No 6. Harold Larwood – The Nottinghamshire fast bowler rose to prominence in the infamous ‘Bodyline’ Ashes series in Australia in 1932. From Nuncargate, a small village 10 miles north of the city, Harold Larwood was instrumental in England winning the Ashes series 4-1, against Donald Bradmans mighty Australian team, using the controversial Leg Theory attack devised by England’s captain Dougles Jardine. Bodyline, as it became known, was later banned, largely due to the high number of serious injuries it caused. 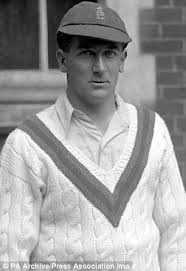 No 7. Frederick Garton – Yes, you’ve never heard of him, and neither have many other people, but he was a legend in his own grocery shop. Mr Garton had a grocery shop on Milton Street in the city and he lived at The Royal Oak in Basford, using outbuildings at 47 Sandon Street as a pickling factory where he invented a tangy sauce that has become synonymous with the bacon butty. Gartons HP Sauce (he’d heard it was being served at the Houses of Parliament so named it after them) became enormously popular but Mr Garton sadly lost his sauce and his recipe when he had to sell it to the Midland Vinegar Company to clear an unpaid debt. 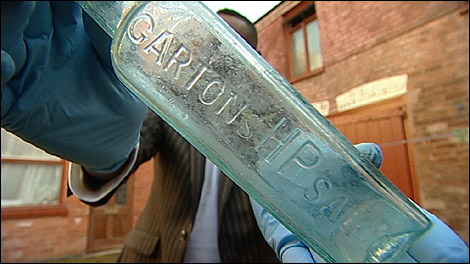 No 8. Bendigo – In the modern day, Carl Froch is far more widely known, but a long time before him William ‘Bendigo’ Thompson was the bare-knuckle boxing champion who won the heavyweight championship of England from James Burke in 1839. Bendigo was a southpaw boxer who then became a Methodist minister.  He was inducted into the Ring Boxing Hall of Fame in 1955 and the International Boxing Hall of Fame in 1991. His grave has recently been restored and stands in the St Mary’s Rest Garden on Bath St in Sneinton. 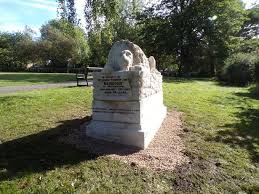 No 9. DH Lawrence – Born in Eastwood in 1885, David Herbert Lawrence was a writer & poet who rose to fame for his controversial novels Sons & Lovers, The Rainbow, and Lady Chatterley’s Lover. Lawrence’s birthplace 8a Victoria Street in Eastwood now operates as the DH Lawrence museum. 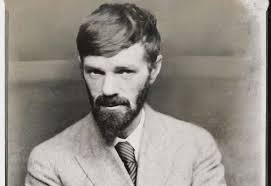 No 10. William Booth – Born in Sneinton in 1829, William Booth was an English Methodist preacher who, along with his wife founded The Salvation Army in East London, becoming its first General in 1878.  In 2002, Booth was named among the 100 Greatest Britons in a BBC poll. During his lifetime, William Booth established Army work in 58 countries and colonies and travelled extensively spreading their Christian gospel message.  Booth died in London aged 83 and he is buried in Abney Park Cemetery in Stoke Newington. A statue of Booth stands outside his birthplace in Notintone Place. 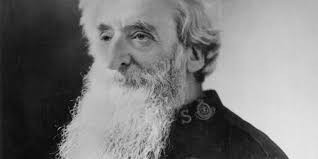