Blink and you'll miss it! Carrington to many people in Nottingham is somewhere they drive through regularly, but have never stopped. Situated between the Goose Fair island (It's the island where the large statue of a goose sits during Goose Fair week in October, if you're not from here) and Sherwood. Mansfield Road goes through Carrington, and Hucknall Road branches off it at The Grosvenor public house. 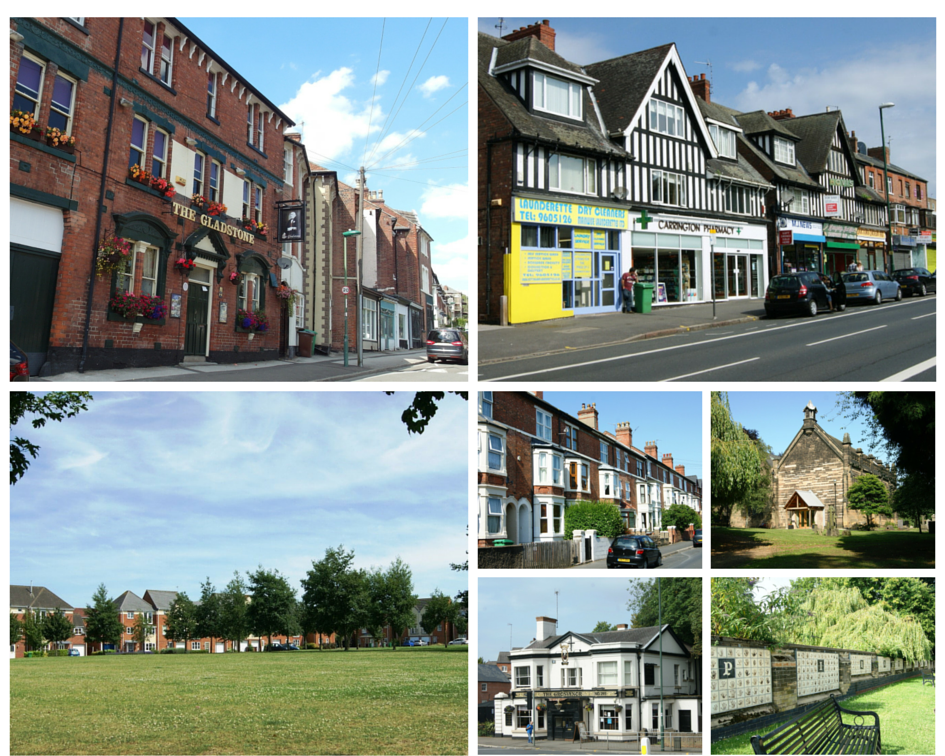 Established as a village in the 1800's, Carrington quickly grew and was transformed by the Lace making industry. In 1835 The New Inn was built by a local farmer and became Carrington Brewery. Later purchased and becoming Shipstones Brewery. In  the 1930's Carrington Lido was opened, and this popular open-air pool remained open until it sadly fell into disrepair and was closed in the 1980's. The site of the Lido then became a childrens playground, now known as the Pirate Park.

The housing stock is largely traditional and a mix of Victorian and Edwardian terraces and semi's.

Carrington has grown in recent years with the addition of the Carrington Point development by Persimmon Homes on the site of the old T Bailey Forman printworks. The development is very popular, and offers a great selection of apartments and houses centred around a communal green. 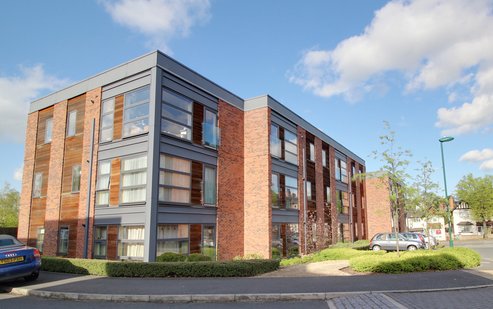 In the centre of Carrington you'll find an outstanding butchers on Hucknall Road, an artisan potter, and the oasis that is The Gladstone public house.

There are a number of independent hotels, The Westminster is a large Best Western hotel, and what was originally The Savoy now operates as a Mercure hotel and has meeting rooms, a gym, and pool.

2016 saw the addition of a fine dining Indian restaurant Masala Junction located in the former Nat West Bank, and the multi-award winning Cods Scallops has taken the humble Fish & Chip supper to a whole new level.

The area is on the up, and gets more popular by the year, so house prices tend to be on the rise and property gets snapped-up quickly. If you're contemplating a move to Carrington, or you're considering purchasing an investment in the area, drop us a line, or pop in for a chat. We'd love to help.